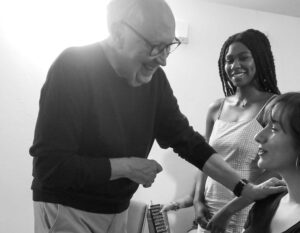 While most of the students were brilliant singers, my Master Class taught them how to more comprehensively perform and expand their repertoires. By introducing them to other performance venues such as television and film, stage theatricals and even Broadway, they became entranced with other worlds of possibilities. Our goal was accomplished by critiquing their audition tapes, improvisations (alone or with another colleague), character development and, most important, encouragement about how to pursue and grow their careers. 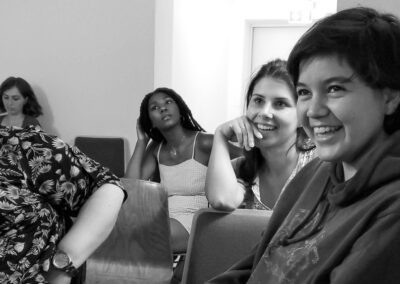 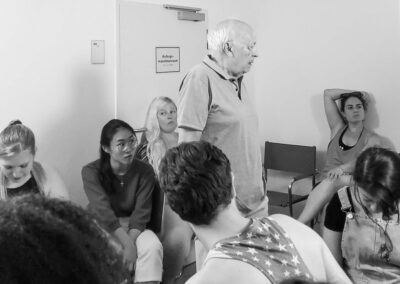 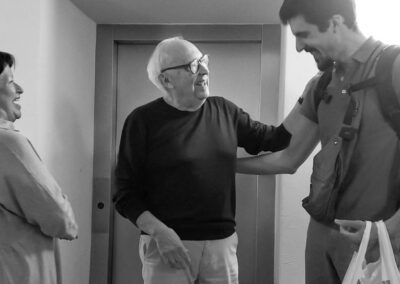 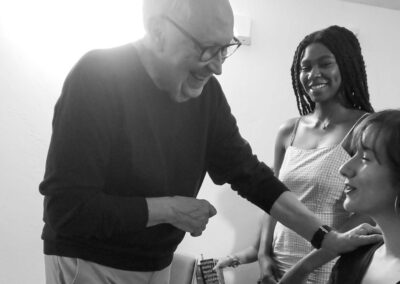 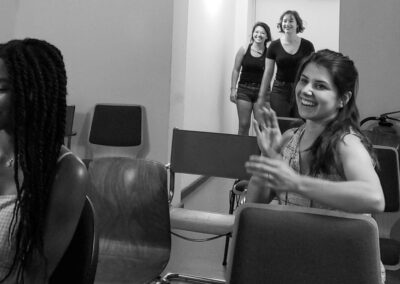 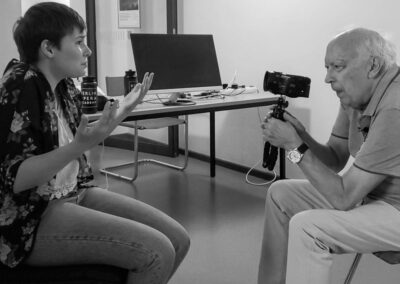 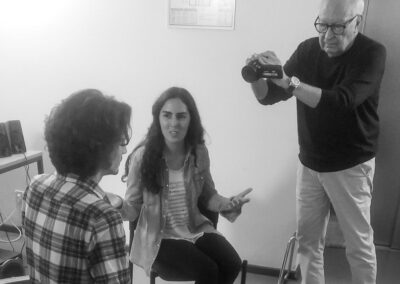 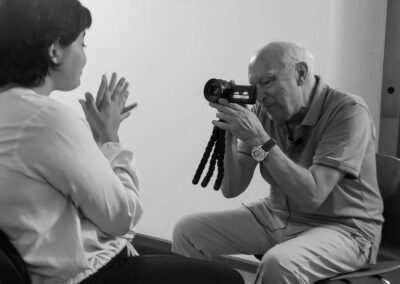 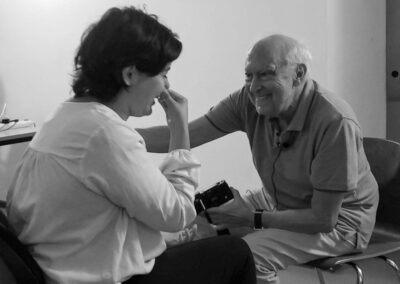 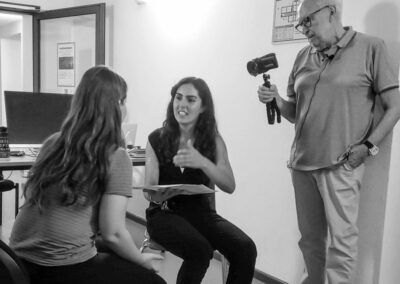