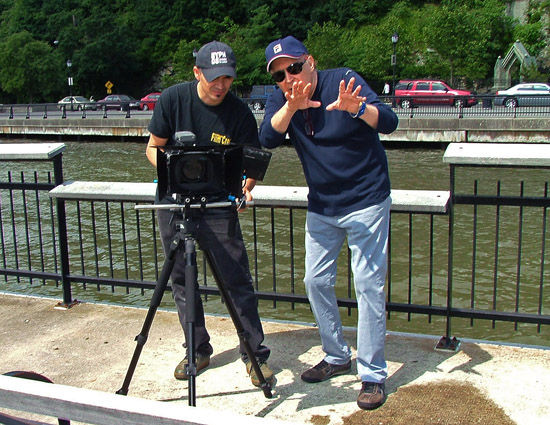 From New York to Italy and Beyond…

Vincent Scarza is executive producer of a dramatic reality television series for the A&E Network. “Manhunters: Fugitive Task Force,” which ran for 3 years, is currently airing in worldwide distribution.

Other recent projects directed and co-produced by Scarza are three 1-hour shows, within “The Teen Idols” week, for the A&E Network’s Biography series. They presented the lives of Brenda Lee with special guest, Dolly Parton; Leslie Gore with her one-time mentor, Quincy Jones; and Bobby Rydell who welcomed Ann-Margret to speak on his behalf.

Scarza studied directing with acclaimed director/teacher Jose Quintero. He then directed stage productions of “Golden Boy,” “End as a Man,” “La Ronde,” “Middle of the Night,” and “Of Thee I Sing.” He easily segued into staging operas – both Italian and American – “Gianni Schicchi,” “Trouble In Tahiti,” “Street Scene,” “Il Tabarro,” “Cavalleria Rusticana,” “The Devil and Daniel Webster” and “Archie and Mehitabel.”

He soon expanded into television and film and became an expert at directing multi-camera live and live-on-tape television projects. He is known globally as the supervising producer/director of the largest ever television event in TV history, “Live AID.”

His first major film break came when he produced and directed Lotte Lenya in a German production for UFA. The film, “Lotte Lenya Sings Kurt Weill,” became an award-winner for German television. Three feature films in his repertoire are a comedy, “Don’t Miss The Boat” for the Showtime Movie Channel, a rock musical, “Disk-O-Tek Holiday,” a British Lion release and “Bailey’s Billions” with Jennifer Tilley, Dean Cain and Jon Lovitz.

Scarza’s television work includes “The World’s Largest Indoor Country Music Show” with Kenny Rogers and other top country music artists for the NBC Network; “Country Sunday” with Johnny Cash; “Hats off to Country” with Alabama and Charley Pride for syndication. Other syndicated specials include “Crystal Gayle” for the Showtime Network, “Roy Clark in Las Vegas” also for Showtime and “Rockin’ At The Ritz” for MTV.

Television specials include “Billboard’s Disco Party” with Donna Summer; “Spring Break Reunion” with Frankie Avalon; “A Special Evening With Tony Bennett” and “On The Town With Tony Bennett;” “Weddings Of A Lifetime” with Peabo Bryson for the Lifetime Network, and “Just Ask George” for the A&E Network.

He directed the opening ceremonies at the United Nations for “The First Earth Run” with Tony Bennett and Danny Kaye. Another first was a live event, “The First Annual Philadelphia Music Foundation Awards” that featured over a hundred “star” performers (including Patti LaBelle and Dick Clark) on stage at the Academy Of Music in Philadelphia. For five years Scarza directed live satellite telecasts of the “International Conference on AIDS” shot respectively in Italy, Holland, Germany, Japan, and Vancouver, B.C.

Mr. Scarza’s television series experience includes “The Mark Of Jazz” a live music series with artists such as Dizzy Gillespie, Maynard Ferguson, Carmen McRae, and Nina Simone; “Listening To America” with Bill Moyers — all for PBS; and the documentary series, “Discovery,” shot all over the world for the ABC Network. Also for the ABC Network, he directed two prime time television specials, “Man and Beast” and “The Masks We Wear,” with host Harry Reasoner.

The Berlin Opera Academy gave me an opportunity to work with incredibly talented opera students from around the world. While most of them were brilliant singers, my Master Class taught them how to more comprehensively perform and expand their repertoires. 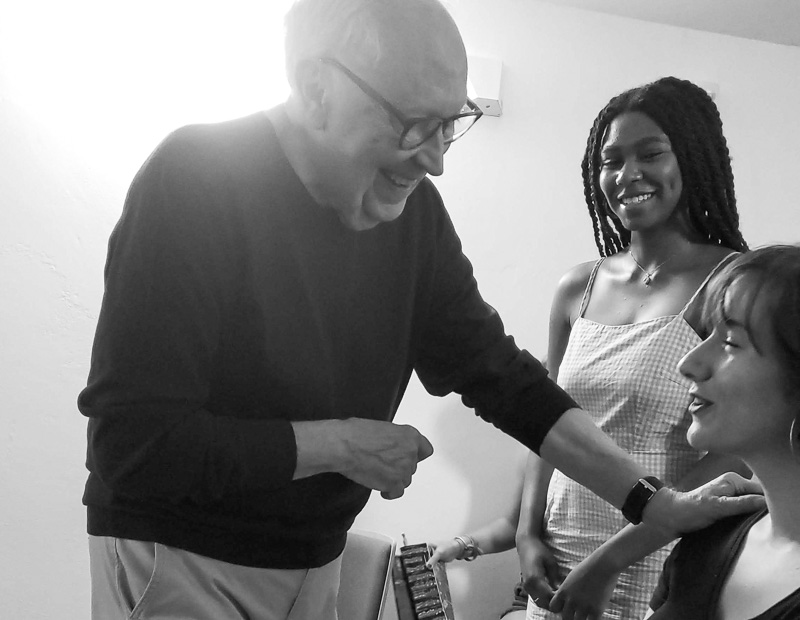 • Season #2
◦ Club Kingpin
◦ Buried
◦ Hip Hop Homicide
◦ Needle in a Haystack
◦ Relentless (60 min)
◦ The Last Dance
◦ Catching a Predator
◦ Four Years in the Making
◦ Mother on the Run
◦ Gimme Shelter
◦ The Streets Talk
◦ The Latin King
◦ Slippery
◦ Chasing a Ghost
◦ Iced: Alaska Fugitive Task
Force – Alaska’s #1 Fugitive
◦ Catch Me if You Can
◦ Just One Step Behind
◦ Couple on the Run 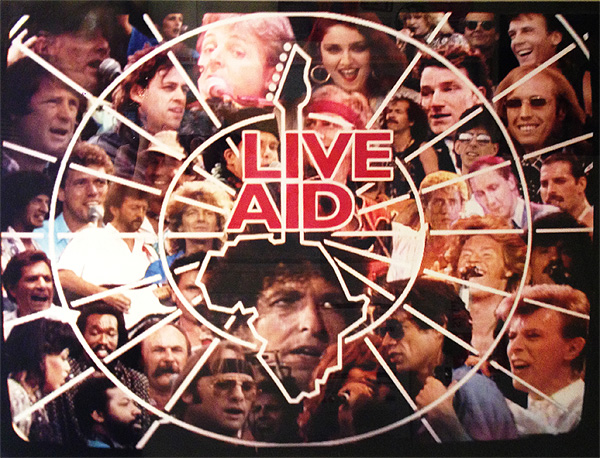 Vincent Scarza is best known internationally for his role as supervising producer / director of the Live Aid concert (1985). 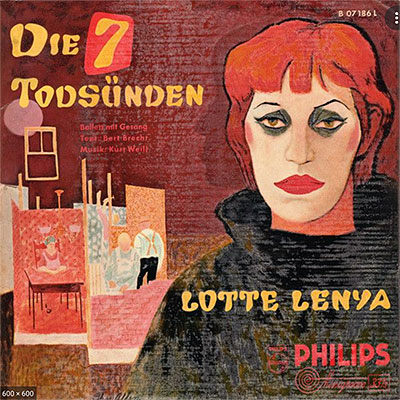 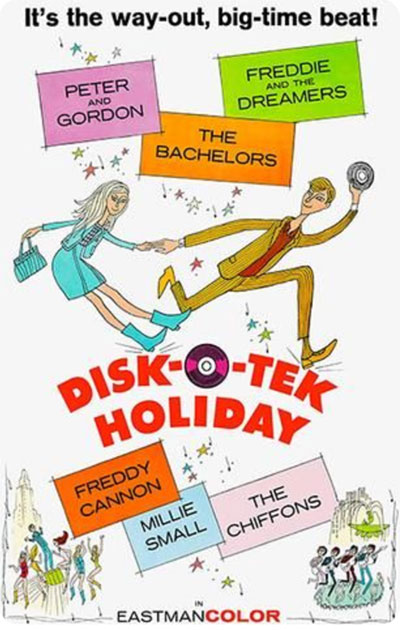 ◦ “It’s Her Party” with Lesley Gore

◦ “Wild About Bobby” with Bobby Rydel

Director
◦ The Fishermen of Portugal

◦ Riches from the Earth (Utah)

◦ Partway to the Majors (Minnesota)

The Masks We Wear

To All the World’s Children 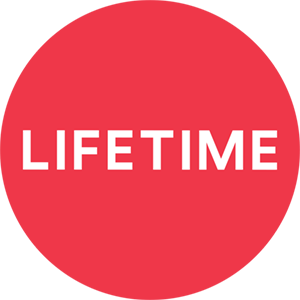 Weddings of a Lifetime 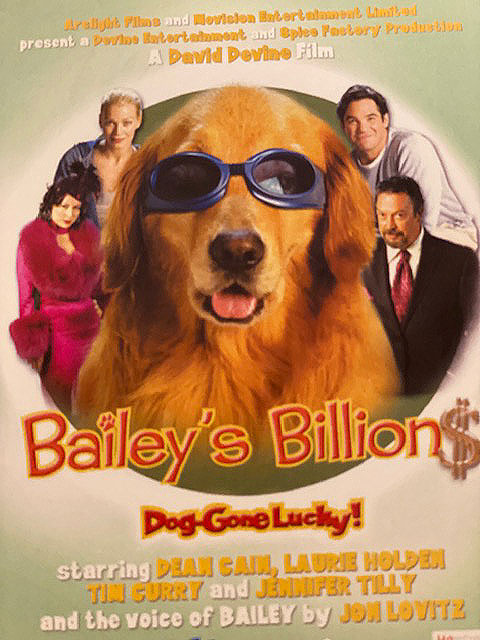 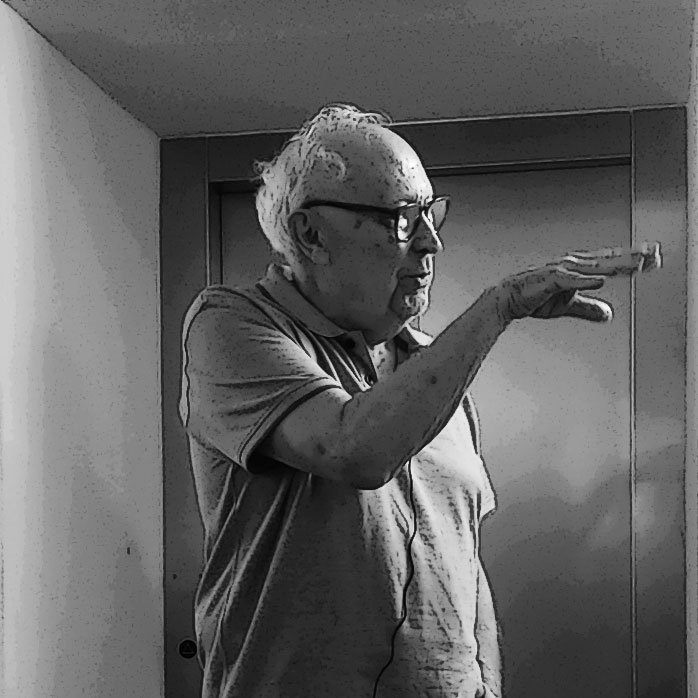 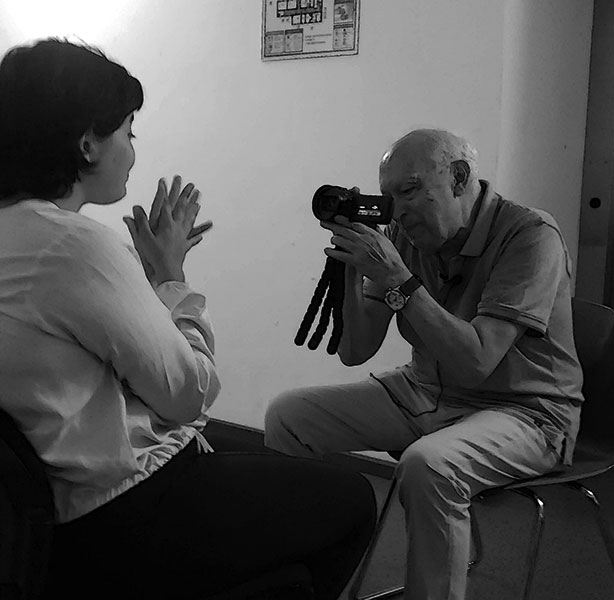